Family Inheritance follows the lives of three sisters; Helene, Alice, and Suzanne.  Their childhood was filled with anger, sadness, and poverty, contributing to the obstacles currently in front of them.  They tucked the memories of their abusive alcoholic father and their cowardly mother away, until it was almost too late for them to face it.

When their mother slips into a coma, they find that they have to battle their inner demons and confront the past that haunts them.  By confronting the past, they are able to change things in the present and make their lives better.

The sisters’ relationships grow and they find that having family can be a blessing, not a burden.  They realize that keeping their feelings and family history hidden has hurt those they love and made them unhappy.

This book is about letting go of the past and looking towards a better brighter future.  It’s about forgiving, but not necessarily forgetting.  It’s about owning up to your mistakes and learning from them.  Most importantly, it’s about strength, perseverance, and courage.

I really enjoyed this book and was reading it every chance I had. In my opinion, that’s how I know it’s a good book.

Coming from a childhood that was less than ideal, I know that you can be affected by it, but you either learn from it or end up hiding from it.  The three sisters were all hiding from their past and they kept that part of them a secret from everyone.  They kept things from each other and pushed each other away over the years.

Helene, Alice, and Suzanne had obstacles that seemed too hard for them to face.  Helene had a lot of trouble in her marriage and her son was starting down a destructive path.  One all too familiar to Helene.

Alice was in an abusive relationship that hurt her and her two children.  She was struggling for the courage to fight for her children and to keep them safe.

Suzanne was an alcoholic trying to forget what her father had done to her as a child.  Her alcoholism landed her in a big mess and instead of cleaning it up, she ran from it.

All three of them had major insecurities about themselves which kept them from facing their fears and working through their obstacles.  They slowly realized that they were similar or were in similar circumstances as their father and mother.

I think the author did a great job telling each of their stories and the struggles they were going through.  The transitions between them made it easy to read.   She started each character at a low point then as the weeks and months passed you notice that Helene, Alice, and Suzanne are slowly putting their lives back together, with a few bumps along the way.  This high and low cycle continues throughout the book until the end when everything seems right.

The book was primarily about the three sisters, but included the perspective of their mother.  I really don’t think the mother’s perspective was necessary and I think she could have started off in a coma.  I also think that Alice’s climax could have been better.  I feel that with the situation she was in should have had a much more dramatic ending between her and her husband.

Overall, I think the book was good and I would recommend it as a must read.

Her childhood was a part of helping her get to this point in life.  Things were what they were, and if she couldn’t change it, she needed to learn to live with it in a positive way.

It’s today or never.  I’ll either confront my past today, or it will devour me.

Based on my review would you read this book? 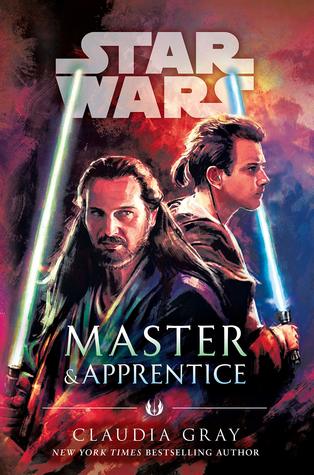