“For ten years before the creation of Mickey Mouse, Walt Disney struggled with, failed at, and eventually mastered the art and business of animation. Most biographies of his career begin in 1928, when Steamboat Willie was released. That first Disney Studio cartoon with synchronized sound made its main character—Mickey Mouse—an icon for generations.

But Steamboat Willie was neither Disney’s first cartoon nor Mickey Mouse’s first appearance. Prior to this groundbreaking achievement, Walt Disney worked in a variety of venues and studios, refining what would become known as the Disney style. In Walt Before Mickey, 1919–1928, Timothy Susanin creates a portrait of the artist from age seventeen to the cusp of his international renown.” – Net Galley

Many people who know me and know my fiance can see that we have a love of Disney.  We go to Disneyland at least once a month, we love watching Disney movies together, we took our engagement photos at Disney California Adventure, and we may incorporate a few Disney elements into our wedding.  With that being said, I was excited to read about how Walt Disney started this great empire of his.  I wanted to know where the billion dollar company came from and what it took to get there.

It was clear that Walt never liked working for other’s, but was grateful for the opportunities to learn more about the industry and hone his skills.  Walt would eventually start Kaycee Studios, but would only last from 1921 to 1922.  Then in spring 1922, he opened Laugh-O-Gram Films, Inc.

Unfortunately, what Walt thought would be his big break turned out to be another failed company.  Laugh-O-Gram Films, Inc. wasn’t making any money and Walt eventually had to let it go.  This was when he decided to move to California and the rest is history.

The story of Walt Disney is quite inspirational for me.  Even though at times he had no money, he still believed in what he was doing.  He believed that he would be successful even when it seemed like everything was crashing down on him.  He is living proof that when you fail at something you love just keep on going because sooner or later your hard work will pay off.  When I start submitting my books to get published, I will try to remember Walt’s journey and not let rejection get to me.

His story also shows that having people who believe in you makes all the difference.  Many people are mentioned in the book who helped Walt during those years before he created Mickey. Whether it was loaning money or letting him use equipment, there was always someone who believed in what Walt was doing.  His biggest supporter seemed to be his brother Roy Disney.  Personally, having family and friends that support my ambitions makes me work that much more to be successful.

The only thing I didn’t like about the book is that it included a lot of addresses and building locations (i.e. this building is located on the corner of..).  I don’t think that was necessary, but it could be for other people.

If you’re a Disney fan (like me), I would recommend reading this book.  I’m not sure if someone who doesn’t enjoy anything related to Disney would want to read about how the company began.

In November 2014, the movie adaptation of Walt Before Mickey will be released.  Just watching the trailer gets me excited, especially since I recognize many of the actors and actresses.

Thank you to University Press of Mississippi for allowing me to read a copy of this book in exchange for an honest review.

“Never once did I hear him express anything except determination to go ahead, because he believed in himself and he believed in what he was trying to accomplish.”

“I want the characters to be somebody.  I don’t want them just to be a drawing.”

I can check this book off my #NetGalleyMonth reading list.

September was a busy month for me, but I still can’t believe how fast it went by!  Seriously…there’s only three more months left in the year 2014.  My September Review is a few days late…I was on vacation for a week and a half with no computer.  Just laying out on the Cancun beach.

So, here’s my September in review: 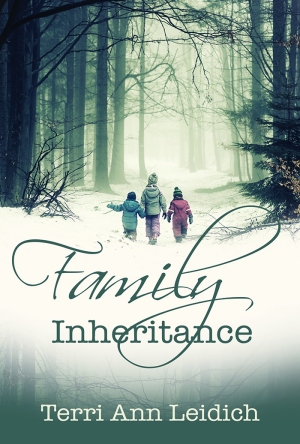 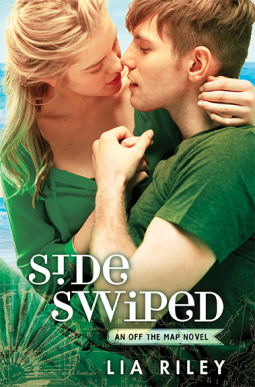 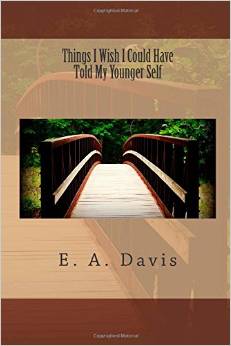 I did a lot this month! I’m quite proud of myself.  I’ve been trying to have at least one post per day.  So far I’ve been meeting that goal (patting myself on the back).

Here are my September posts (excluding my weekly Sunday Quotes) –

I participated in the Net Galley Month challenge during September.  I read all the books I wanted to read except one.  Now I have to catch up on the reviews for these books.

My blog reached 100 followers this month and I was so excited and so proud!  I’m very grateful to all my followers.

I hosted my first giveaway this month.  It’s an honor to have been contacted about it.  Look out for the next giveaway on October 11th.

I received my very first blog award this month.  I was so excited to be nominated and have the chance to nominate some of the blogs I always enjoy. 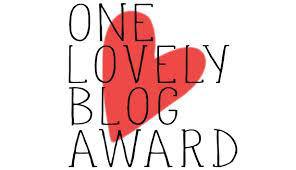 How was your September?

Upside Down is the first in Lia Riley’s Off The Map series.  It follows the relationship of Natalia (Talia) Stolfi, a girl from Santa Cruz, California and Brandon (Bran) Lockhart, an Australian young man she meets during her study abroad program.

The past year had been difficult for Talia and she didn’t know how to deal with the death of her sister.  A study abroad program to Australia was just what she felt she needed.  It would give her time away from the painful memories that consumed her and the life she felt was falling apart.

Bran comes from a wealthy family, but his life is anything but perfect.  As he runs from his past, he meets Talia, but finds that his feelings for her, brought his inner demons to the service.  While he’s trying to deal with his issues, he hurts Talia along the way…more than once.

Both are trying to forget the past and start something new, but it’s the past that keeps coming between them.

I thought this was a great book!  As you read, you’re constantly wanting Talia and Bran to finally say they’re together, but too much gets in the way.

After Tailia’s sister dies, her OCD intensified, but spending time with Bran it’s not as apparent.  She realizes that she can be more open with Bran than anyone else in her life, including her parents and friends.  Not to mention he’s a hot Australian.  I was trying to imagine what his accent might have sounded like while I was reading the book.

Talia might have been a little dramatic at times, but I think part of it was her OCD and the other was her inexperience with men.

Bran on the other hand is, internally, dealing with a previous relationship that ended badly.  He was in love with this other girl and doesn’t want to feel that same hurt with Talia.  That’s why he keeps just enough distance between them, even though he has completely fallen for her.

The more intimate parts in the book are not over-done and cheesy.  It was tastefully done and it didn’t overpower the entire story.

Overall, I would definitely recommend this book and I’m excited to read the next book in the Off The Map series.

Here are the next two books in the Off The Map Series:

“There’s a part where Mr. Rochester tells Jane it’s as if he had a string under his rib, connected to hers, and he’s afraid there parting would snap the connection and they’d both bleed inwardly.  Bran’s become vital to me, and our time together has almost run its course.”

If you’ve read this book, let me know what you think.

This was the first book I read and reviewed for #NetGalleyMonth!

This is the first book I finished reading as part of Net Galley Month.  It was released on August 5, 2014 and is a part of Lia Riley’s Off The Map series.  Review coming soon.

Thank you to Forever (Grand Central Publishing) for allowing me to read a copy of this book.

I’m so excited that I will be participating in Net Galley Month!  And it starts today!

If you aren’t familiar with Net Galley (I know I’ve mentioned it several times) it’s a site dedicated to bringing publishers and professional readers together.

As a professional reader, you request books you’re interested in and the publishers will either approve or decline your request.  If you’re approved for a book, you get to read a copy for free and review it.

Net Galley Month is about professional readers reading and reviewing as many of their approved books as they can.  The more we review the higher our approval percentage will be.  Right now, mine is at 5%.

NetGalley Month was created by the blog Chicks That Read.  And I must say that this is such a great idea!

I want to finish and review the following books for #NetGalleyMonth (I’m hoping I can do more):

Upside Down by Lia Riley

Walt Before Mickey by Timothy Susanin

The Forgers by Bradford Morrow 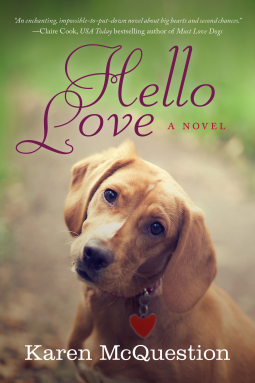 You might see some of the book reviews a little later depending on the release date.  From September 24-October 3, I will be on vacation, but the majority of the time will be spent laying out on a beach.  An ideal spot for reading!  So I will be able to put a good dent in my Net Galley reading list.

Are you going to participate in #NetGalleyMonth?

Poll | What Should I Read Next?

I’ve been loving the site Net Galley.  I mentioned it in one of my early upcoming review posts.  I started using the site mid August and already have a good amount of approved books on my shelf.  Since I’m about half way done with the book I’m currently reading,  I need your help to decide what I should read next.  Take a vote using the poll below.